In just 12 months, Hy24 Partners, the French fund dedicated exclusively to investing in the entire clean hydrogen value chain, has succeeded in raising the world's largest round of financing in the decarbonized hydrogen sector, thus realizing its ambition to play a catalytic role in this ecosystem.

Hy24 Partners is a recently created joint-venture between FiveT Hydrogen, the clean hydrogen-enabling investment partner and investor member of the Hydrogen Council, and Ardian, the world-leading private investment house. Hy24’s ambition is to contribute to the deployment of the hydrogen energy vector worldwide by investing in the whole clean hydrogen value chain, starting with one of the most challenging aspects for market scale up: infrastructure.

Within this perspective, Hy24 launched and closed, within a one-year timeframe, ‘The Clean H2 Infra Fund’ – a €2 billion infrastructure fund dedicated to investment in critical infrastructures. The Fund will invest in everything from upstream projects like renewable and low-carbon hydrogen production, to downstream projects like captive fleet and refueling stations. The fund has a diversified portfolio across geographies (Europe, Americas and Asia). With this art. 9 SFDR[1] regulated fund, Hy24 aims to mobilize up to €20 billion of investment capacity over the next six years using its unique blend of financial firepower – leveraging on debt, on subsidies and on co-investment – and sector know-how drawn from its major strategic investors and an experienced team with track record in those businesses.

An unprecedented mix of leading industrial and financial investors

This impressive group of industrial and financial leading investors provides Hy24 with a unique position within the ecosystem, especially knowing that 50% of the Fund’s commitments are provided by industrial investors, which is not common for companies that are usually deploying their own hydrogen projects.

Laurent Fayollas, Deputy Head Infrastructure at Ardian, and Hy24’s President, commented: “The diversity of our investors and our ability to leverage Hy24’s strong deal flow will put us in a unique position to help grow the clean hydrogen industry at scale into a decisive asset class.”

From ambition to execution: The Fund’s investments

The capital raised through the Fund has already started to be deployed: The Fund has participated in the €110 million fundraising of H2 MOBILITY Deutschland, the operator of Europe’s largest network of hydrogen stations. In addition, the Fund has participated in the €200 million financing round of Hy2Gen, an operator of production sites for decarbonized hydrogen and its derivatives with assets in France, Germany, Norway and Canada. The Fund has also acquired a 30% stake in Enagás Renovable, a leading developer of renewable hydrogen projects, subsidiary of Enagás, the Spanish Transmission System operator.

Pierre-Etienne Franc, CEO of Hy24, said: “As a fund, our mandate is to deploy the capital raised over the next six years. We must deploy that money in large scale sustainable projects that have a positive impact on the environment and society, without compromising the economic performance expected by our investors. We are, thus, the best ally for the public policies that need to be deployed in the years to come.”

The hydrogen industry is experiencing unprecedented momentum, largely supported by public authorities who are setting up the legal framework of that nascent market. In the US, the Biden Administration signed in August the Inflation Reduction Act (IRA), providing a big boost to the clean hydrogen economy with a clear aim to compete with European packages and incentives.

Pierre-Etienne Franc added: “The race is on. The situation is reinforced by the geopolitical context, as soaring energy prices are accelerating the need to produce low-carbon hydrogen. Hy24 aims to capture that momentum and to work in cooperation with all the key players in that space to make the scale-up becoming not only a wish but a reality.” 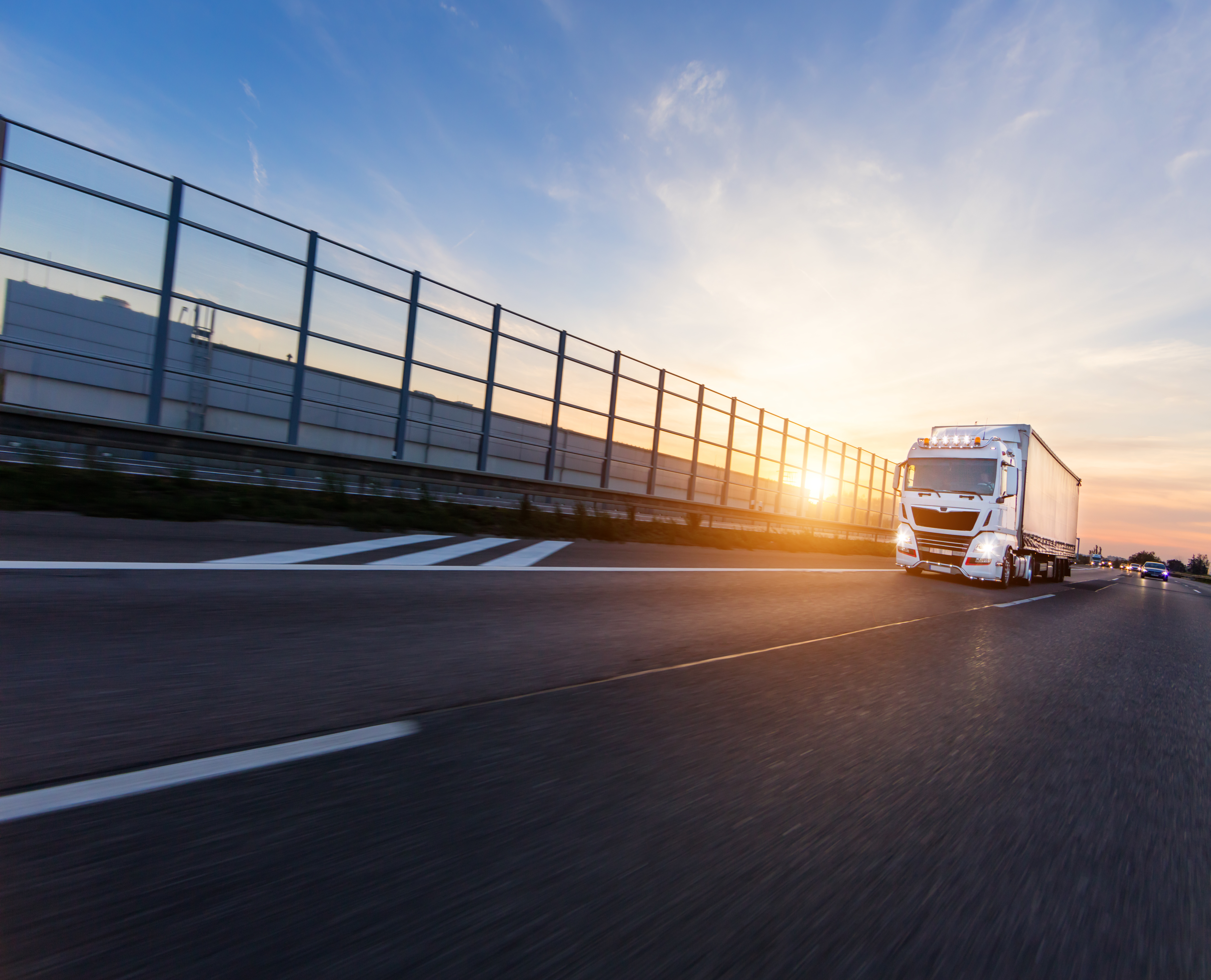 Together, the partners aim to deploy more than 100 hydrogen stations for heavy-duty vehicles on major European roads in the coming years.

Korea is aiming to become a global leader in the development of a hydrogen-based economy.

In South Africa, leading global mining company and Hydrogen Council steering member Anglo American is currently exploring the potential for a hydrogen valley that will cluster several industrial and research initiatives to carry out pilot projects across the complete hydrogen value chain.